All those students who appeared in the class 10, 12 board examinations will be able to check their result on the official website – upmsp.edu.in, upresults.nic.in.

Uttar Pradesh Chief Minister Yogi Adityanath had expressed concern over the delay in the declaration of results during a meeting with the officials and made the announcement two days after asking the officials to expedite the process and announce the date. Sources reveal that the Chief Minister had told the officials that since the parents are eagerly waiting for the result, they should be informed about the scheduled time and date of the result. 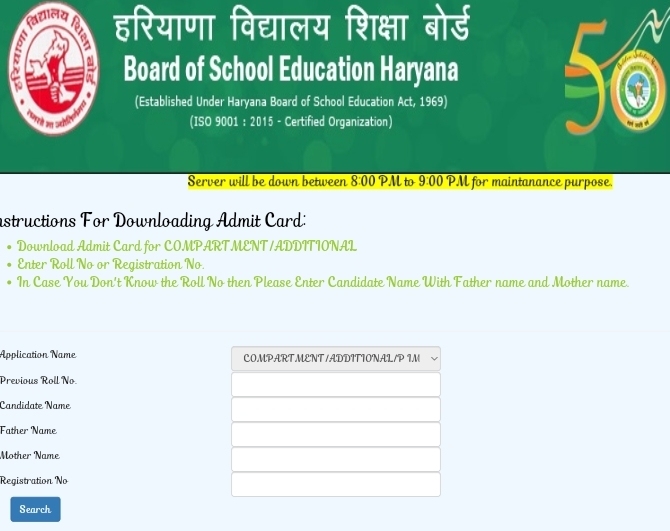