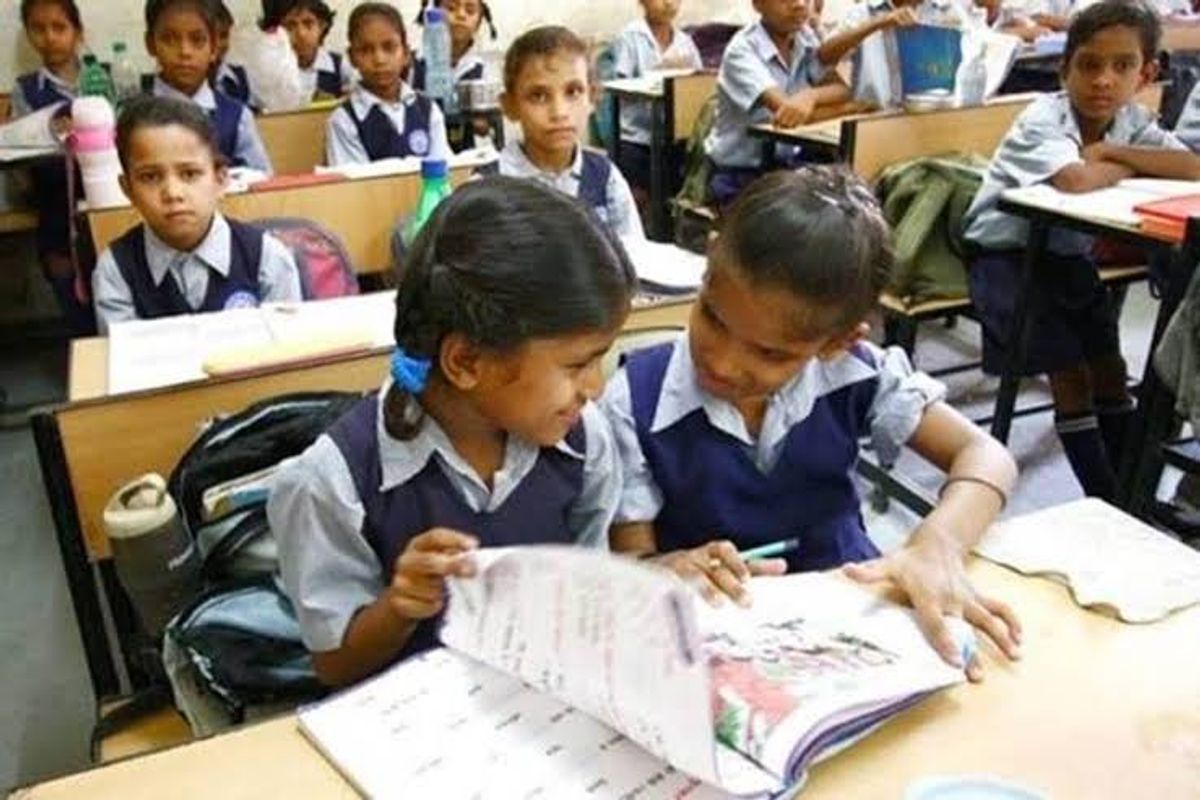 The Delhi government has sought an Action Taken Report (ATR) from the officials of the Education Department to ensure continuing education of the children who lost their parents due to COVID-19.

Directorate of Education (DOE) has given wide publicity to the district-wise status report of appointment of nodal officers, steps taken to ensure continuing education of children in district level schools and suggestions made by National Commission for Protection of Child Rights (NCPCR) as per the order passed by the Supreme Court for drop out students.

“The Supreme Court has taken up this issue with respect to children who have lost both or single parents in March 2020 to COVID or otherwise. In its hearing in May, the court expressed its concern for the children who had dropped out of school for various reasons and directed the State Governments and Union Territories to ensure the continuation of education of such children,” the DoE said in an official order.

“The status report regarding appointment of nodal officers and action taken to continue the education of children will be filed by June 9 so that further information can be sent to NCPCR,” it added.

On May 9, the Supreme Court directed the District Education Officers (DEOs) of each state and union territory to conduct a survey of students who were absent from their respective schools for 30 consecutive working days. Ola may lay off more than 500 employees to cut costs