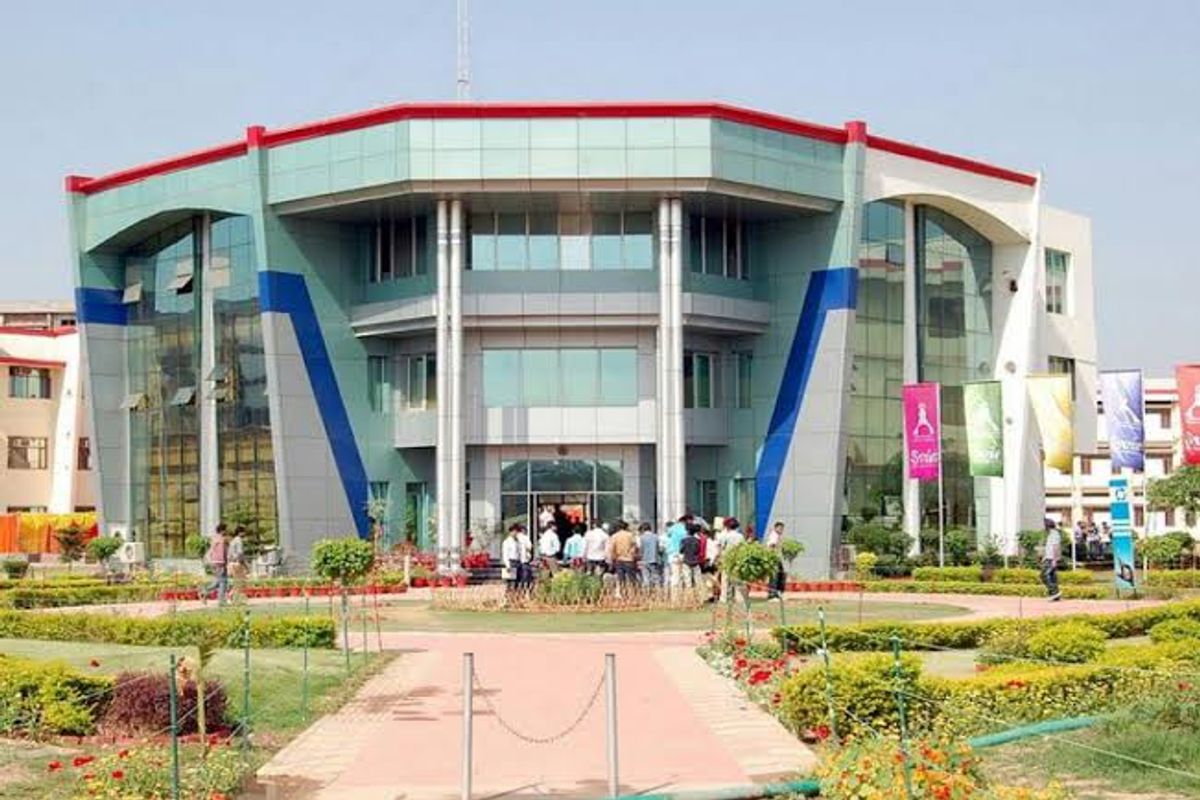 SVIET College Chandigarh: Nine students, four were Kashmiri and five from other states were suspended by Swami Vivekananda Group of Institutes (SVIET) in connection with an alleged clash in the mess area and also near the main gate of the campus on 4th June 2022. The suspended students have also been fined Rs 5000 and Rs 7000.

After the suspension and the fine ,the Principal of the College directed them to submit an undertaking from their parents to their respective Heads of Departments (HODs) declaring that they will not be a part of such indiscipline activities in the future. Along with this Principal further said that they will remain suspended from classes till the fine is paid and the undertaking by their parents is submitted.

He also informed the students that such type of activities in future would result in permanent suspension of these students from the college. The student’s suspension order was issued by the Principal, SVIET College Chandigarh on 6th June 2022. 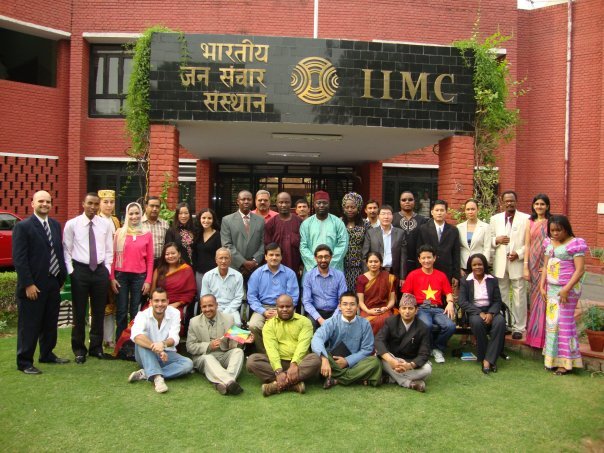