The event was streamed live on various social media platforms, chaired by Union Education Minister Dharmendra Pradhan and a detailed NIRF ranking 2022 report is shared on nirfindia.org at 11:00 am.

As per the NIRF rankings The Indian Institute of Science (IISc), Bengaluru has been ranked top as the best university in India. The university has been at the first rank ever since the inception of the NIRF ranking. Meanwhile, Jawaharlal Nehru University (JNU) following Jamia Milia Islamia ranked second and third among top universities as per the National Institutional Ranking Framework (NIRF) 2022.

The parameters that will be assessed for NIRF Rankings 2022 include:

NIRF 2021 top 10 best universities are mentioned down below: 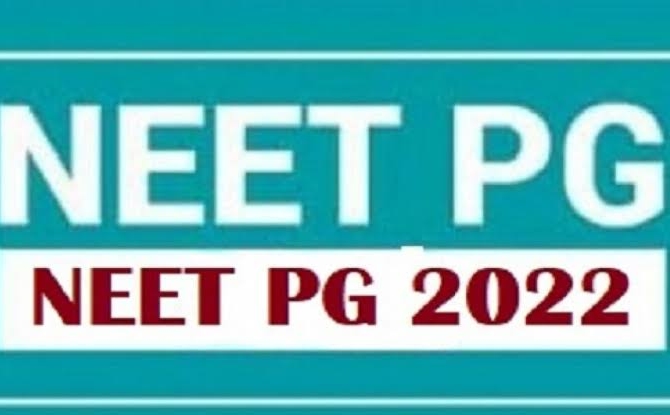