Jawaharlal Nehru Technological University (JNTU) Hyderabad and Osmania University postponed the exam on Sunday, due to the intense rain in Telangana.

Osmania University has postponed its exams for the second time. The varsity announced in a recent press release that all examinations scheduled from July 11 to 13 have been postponed due to torrential rains in Hyderabad and other Telangana districts. The university also stated that all other exams scheduled to begin on July 14 will go ahead as planned. The new timetable has not yet been released; however, the university has stated that the postponed examinations timetable will be released soon.

Additionally, the July 11 and 12 midterm exams for B.Tech. and B.Pharm. III Year II semester II were postponed. The remaining II midterm tests are scheduled to be given on July 16.

The Telangana government announced three-day holidays as a result of the intense rain in Hyderabad and other Telangana regions. There were eight districts that were on high alert: Jayashankar Bhupalpally, Mulugu, Mancherial, Bhadradri Kothagudem, Nizamabad, Nirmal, Adilabad, and Hyderabad’s capital. 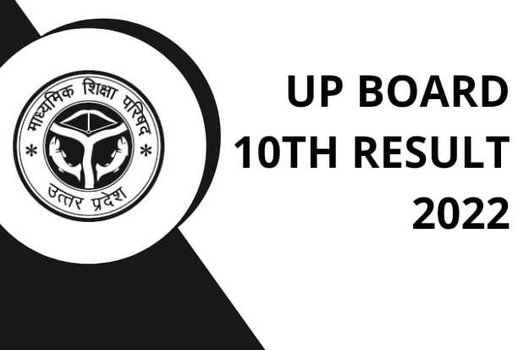 UP Board 10th Result 2022 Date: UP Board results to be released soon, evaluation completed NEP to develop youth who are skilled and confident, says PM