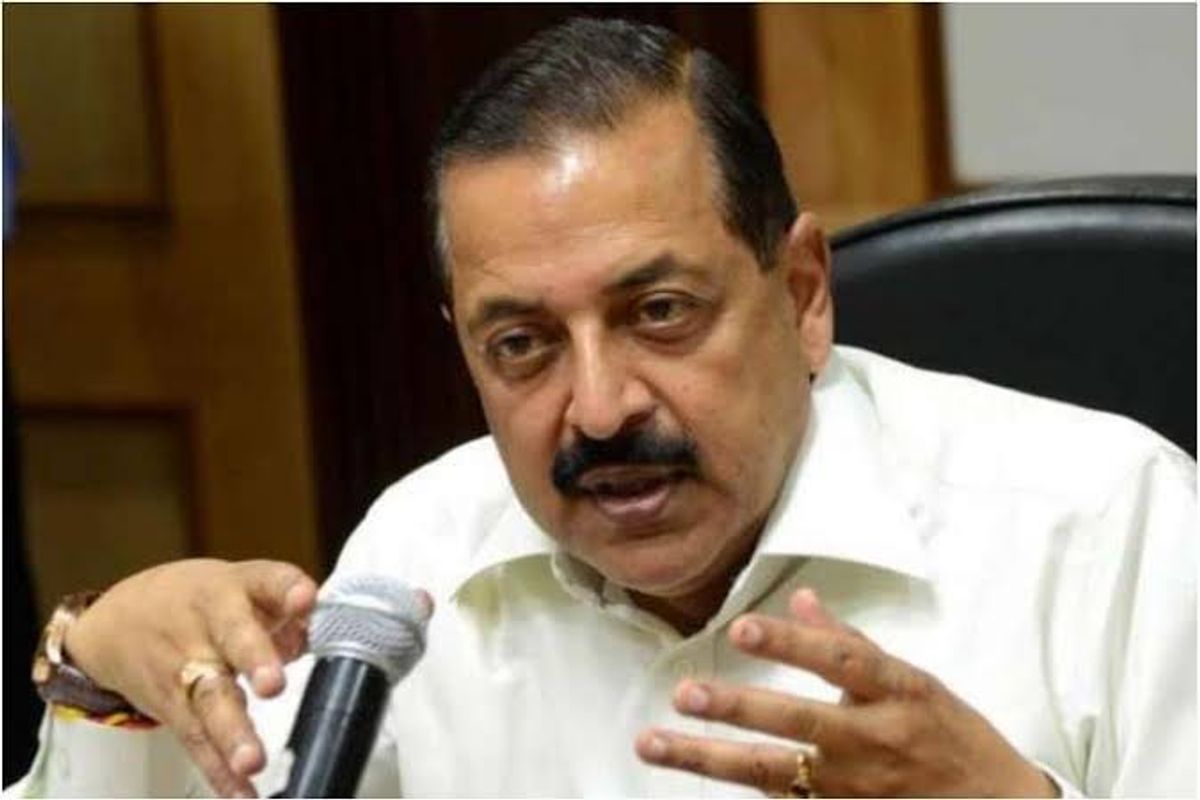 Jitendra Singh: “The responsibility of realizing the dream of New India rests on the newly appointed civil servants”

Jitendra Singh: Union Minister Jitendra Singh on Tuesday said that the onus is on the newly appointed civil servants to realise Prime Minister Narendra Modi’s dream of New India and show active participation in this direction. He said that New India will show the way to the whole world.

The minister said this during a conversation with the top 20 rank holders in the Civil Services Examination-2021 conducted by the Union Public Service Commission (UPSC). The result of the examination was declared on May 30.

The Minister said that the responsibility of being an active participant in realising the dream of Prime Minister Modi would be on these newly recruited civil servants.

The Union Minister of State for Personnel, Singh said that India is already progressing under the leadership of Prime Minister Modi and it is the responsibility of the new generation of civil servants to take it to the top in the global arena.

The minister also underlined that candidates who have schooled from Kendriya Vidyalayas, Navodaya Vidyalayas and government schools are also cracking the exam, whereas earlier this success was mostly limited to the students of elite schools.

Singh said that after joining the government in the year 2014, he had started a new tradition of personally inviting and felicitating the top scorers in the Department of Personnel and Training at North Block.

Referring to the challenges faced by Indian language students in appearing for the Civil Services Examination, he said that the government is committed to promote Indian languages.

He said that efforts are on to get engineering and medical books translated into Indian languages ​​through professional people.

Singh reminded the officials that the National Policy on Education (NEP-2020) would also address some of the challenges.

The minister also informed that the National Recruitment Agency (NRA) under the Ministry of Personnel is preparing to conduct computer-based online Common Eligibility Test (CET) for recruitment to non-gazetted government posts by the end of the year.

He said that initially this examination would be conducted in 12 languages ​​and gradually it would include all the subjects mentioned in the Eighth Schedule of the Constitution.