After turning down offers from Google and Amazon, Jadavpur University student Bisakh Mondal accepted a Rs 1.8 crore job at Facebook in London.

A final-year student from Kolkata’s top-ranked Jadavpur University has been hired by Facebook and will receive a salary of Rs. 1.8 crore annually. Computer science student Bisakh Mondal, who is in his fourth year, accepted the position with the best compensation this year.

Bisakh Mondal comes from a modest background family of Rampurhat, Birbhum. His father is a farmer and his mother is an Anganwadi worker. Their son has made them proud.

Bisakh will join his workplace in London in September.He told India Today, “I will join Facebook in September. Before accepting this job, I got offers from Google and Amazon. I thought choosing Facebook would be best as the pay package offered by them was high.””Naturally, my parents are very happy,” he added.

Professors of JU are overwhelmed by the success of their student.

Bishak said, “My professors are really happy. I also spoke to them personally and met some of them after I bagged the job offer.”

Bishak stated that he has immediate plans to travel to London. Every preparation is in motion. 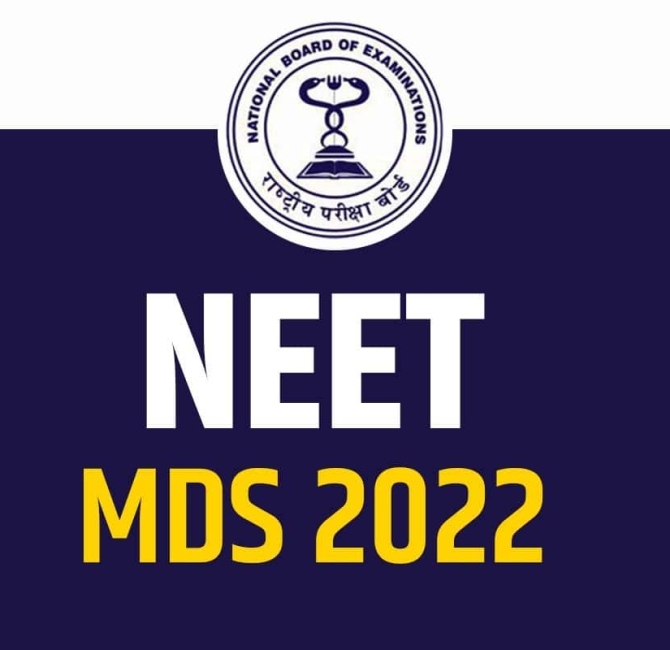