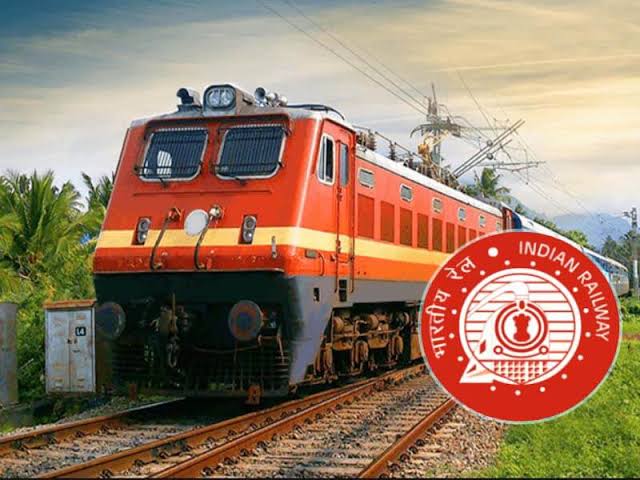 Indian Railways Group D Recruitment: Railway has released the recruitment of 1,03,769 posts for Group D. For this, the written test (CBT) can be conducted from the last week of July. In such a situation, it is expected that this week or in the first week of July, the admit cards can be issued by RRB for the examination.

Admit cards for railway exams are issued 15 days before the exam. In such a situation, it is expected that admit cards can be issued in the last week of June or in the first week of July. Selection in Group D Recruitment (Level-1) will be through Single Stage Examination.

Under this, appointments are to be made on more than one lakh posts of railways. 1 crore 15 lakh people have applied for Group D. Successful candidates in Railway Group D exam will be called for Physical Efficiency Test (PET). Men with a weight of 35 kg will have to run 100 meters in 2 minutes. At the same time, one kilometer race will have to be completed in 4 minutes 15 seconds.

At the same time, female candidates who have passed the examination will have to cover a distance of 100 meters in 2 minutes with a weight of 20 kg at a time. At the same time, they will get 5 minutes 40 seconds to complete the 1 kilometer race.

Prime Minister Narendra Modi had recently announced that 10 lakh government jobs would be recruited in the next one and a half years. After this, all the government departments have started the exercise to fill the vacancies. In Indian Railways, out of one lakh posts of Group-D (Class IV), more than 80 posts belong to the Railway Safety category. The responsibility of running passenger trains safely rests on their shoulders. After the recommendations of the Seventh Pay Commission, now Group-D has been given Group-C status. At the same time, the candidates who have passed the return test and physical will be given appointment by June 2023.