According to the National Institutional Ranking Framework (NIRF), which was revealed today by Education Minister Dharmendra Pradhan, the IISc also took first place in the “research institutes” category for the second year in a row.

The AIIMS in New Delhi, which was placed first, was followed by the Postgraduate Institute of Medical Education and Research in Chandigarh.

Panjab University, located in Chandigarh, placed third among pharmacy schools, 25th among universities, and 41st overall. IIT-Madras was followed in the overall category by IISc-Bengaluru, IIT-Bombay, IIT-Delhi, and IIT-Kanpur.

Universities with the highest graduation rates were IISc-Bengaluru, Jawaharlal Nehru University, Jamia Millia Islamia, Jadavpur University, Kolkata, and Amrita Vishwa Vidyapeetham, Coimbatore. The University of Delhi was ranked number thirteen. Indian Institute of Management in Ahmedabad was India’s top management school, and it was followed by IIMs in Bengaluru and Kolkata.

Miranda House, Hindu College, and the Presidency College in Chennai round up the top three of the category’s top ten colleges, all of which are from Delhi. According to Pradhan, the fact that IITs are among the top 10 in the management category demonstrates the market’s preference for multidisciplinary institutions and education.

Pradhan stated that all higher education institutions would need to be accredited and that accreditation and assessment would be required. He also stated that only institutions with an NAAC grade or NIRF ranking would be eligible for inclusion under Section 12 B of the UGC Act, 1956, which allows for the receipt of financial aid.

According to Pradhan, India’s accreditation and rating system would become globally.

Additionally, the government is looking into options for schools, IITs, and polytechnics. “Each school will be accredited under a separate system. State governments will be included. Parents will be aware of the reputation of the institution where the child is being accepted, he continued.

“A start in the right way,” he said of CUET. 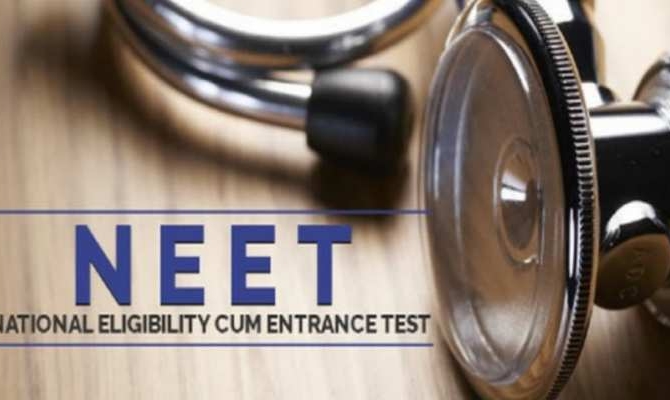 IBPS RRB Notification 2022 out for recruitment