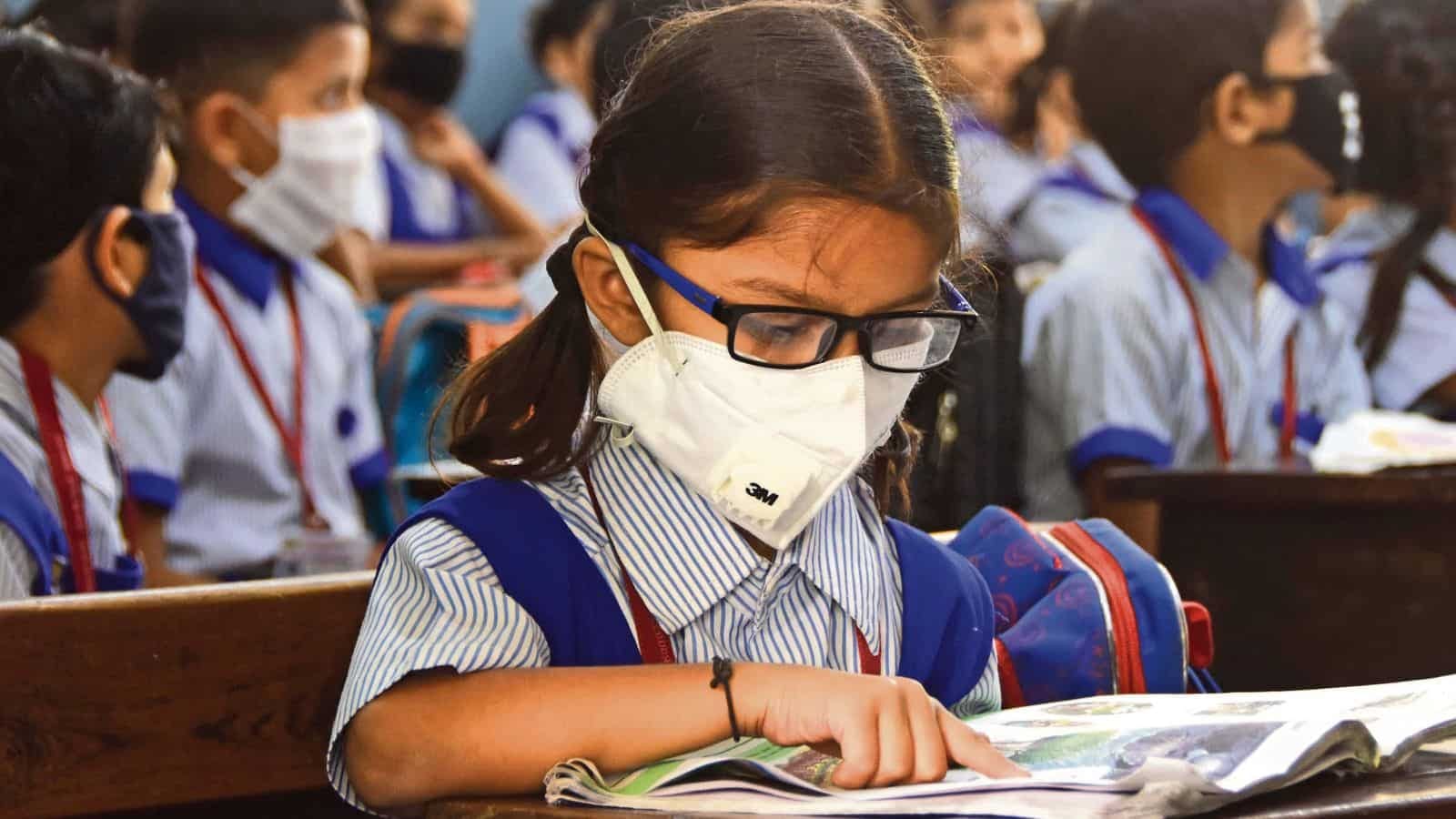 Delhi School: 43% of Delhi’s children did not have digital devices, NAS report revealed

Delhi School: 43 percent of school children in the capital Delhi did not have a digital device at the time of Corona. This has been revealed in the report of the National Achievement Survey 2021, which states that 43% of the children of the national capital who participated in the National Achievement Survey 2021 did not have a digital device. This survey was taken in November 2021 on the learning potential of 34 lakh students in classes 3, 5, 8 and 10. As mentioned earlier, Delhi is one of the five states with the lowest average score for Mathematics and Language in Class 3. It is behind the national average in all subjects for classes 3 and 5, the last achievement survey conducted in 2017 before the pandemic.

At the time when the National Achievement Survey was conducted, children of primary and middle class classes in Delhi did not go to school even for two weeks after the start of the epidemic. On November 1, 2021, schools were open for students for the first time since the pandemic began. The top two performing states in this survey were Punjab and Rajasthan, although even in Punjab, 42% of the participants did not have digital devices. Not only this, the results of the survey showed that the students who experienced anxiety and fear during the pandemic were. At least 58 percent of the participating children in Delhi accepted this Tips to meditate at home