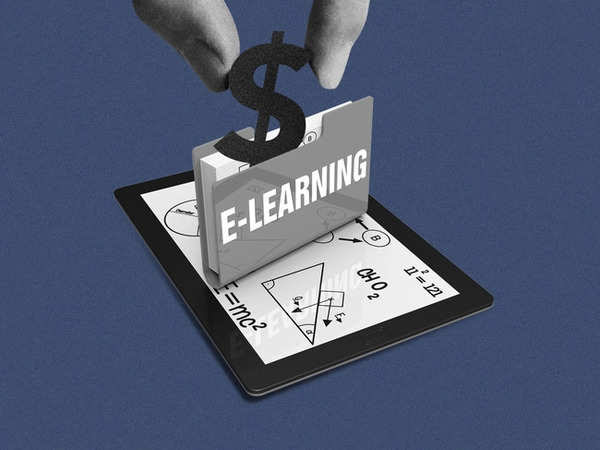 At a valuation of $407 million, Cuemath a startup of Math tutoring has raised $57 million in a round led by US-based Alpha Wave Global.

Since its last funding round in December 2020 Cuemath valuation has doubled.

The startup will use it’s funds to strengthen its product outcomes.

Presently Cuemath is in more than 70 countries and their goal is to expand to over 100 countries by the end of this fiscal year.

“We plan to expand and strengthen our footprint in North America, APAC, the UK, Europe, Middle East and capture markets in Africa and South America,” it said in a statement on Wednesday.

Khurma founded Cuemath in 2013, it is an after-school online math tutoring platform for kindergarten to 12th-grade students.

“This substantial inbound interest from all our existing investors validates Cuemath as a knowledge expert in the global after-school math tutoring market and signals acknowledgement of the developments over the past few quarters,” Sunder said.

“Valuations have become more realistic with rationalisation hitting the market; only those growth-stage startups with solid business fundamentals can now establish trust with VCs,” Sunder added.

While in June 2021, Cuemath was in talk with investors to raise around $100 million and had said that it would touch a valuation of $1 billion by the end of the previous fiscal year. But the deal did not go through.