The British education system inherited by India was to create a “servant class” for the British rulers and a lot of it remains unchanged, claims PM Modi. The National Education Policy 2020, according to Prime Minister Narendra Modi, opens the doors for young people to find solutions to the problems of the world through a modern education system with Indian ethos.

At Banaras Hindu University in Varanasi, Prime Minister Modi opened the three-day Akhil Bhartiya Shiksha Samagam on implementing the National Education Policy on Thursday. He stated, “The foundation of the NEP 2020 is to take education out of narrow thinking and connect it with the modern ideas of the 21st century. There has never been a shortage of talent in our nation. But regrettably, we inherited a system in which getting an education meant getting a job. To meet their demands, the British created a system of education. After independence, things changed, but there is still much to be done. The British-designed educational system was never a part of the Indian way of life.

Speaking on creating a new modern system via the NEP, the PM said: “We should not just produce degree-holding youth but make our education system such that we create human resources that are needed for the country to take it forward.” the PM said.

“In order to identify solutions, we must examine the specifics of the difficulties and issues. The NEP is making it possible for students to study Indian languages. I am optimistic that India will become a top international destination for higher learning, the PM stated.

The prime minister asked universities to consider how they may collaborate with the government in many sectors, saying that “fresh concepts and new ideas” should be discussed during the summit. “You must choose your area of competence. You should undertake research in your area, compile your findings, and then advise the government. Within a 50-100 km radius of colleges, you should identify issues, resources, and solutions to them.

Modi urged the heads of institutions and others to think in terms of keeping pace with modernity in education along with taking care of the present needs. He gave the example of how children today cite Google to counter others.

The PM stated that it is the summit’s heads’ duty to establish reputable institutions so that brilliant students won’t be let down when they arrive on their campuses.
“Earlier today, I had the chance to speak with kids between the ages of 10 and 11 when opening a central kitchen for the midday meal. They inspired me with their talent, courage, and diversity in just those ten to fifteen minutes. They are young people who attend one of our public schools. What I’m trying to imply is that you won’t be there when such a gifted young generation enrols in your institutions, but by then you should have raised the bar so they won’t be left behind. This big responsibility is on you. And I believe the brainstorming in the next three days on implementation of the NEP will give an effective direction towards that,” said Modi.

“Studies in the mother tongue are now possible thanks to the National Education Policy. Sanskrit and other old Indian languages are also being carried on in this sequence, he added.
“Guidelines have been released to prepare Indian higher education as per world norms,” Modi said, expressing confidence that India can become a significant global centre of education. Special offices have been set up in 180 universities for the institutions’ foreign affairs, and experts have been urged to be aware of global standards in the sector. 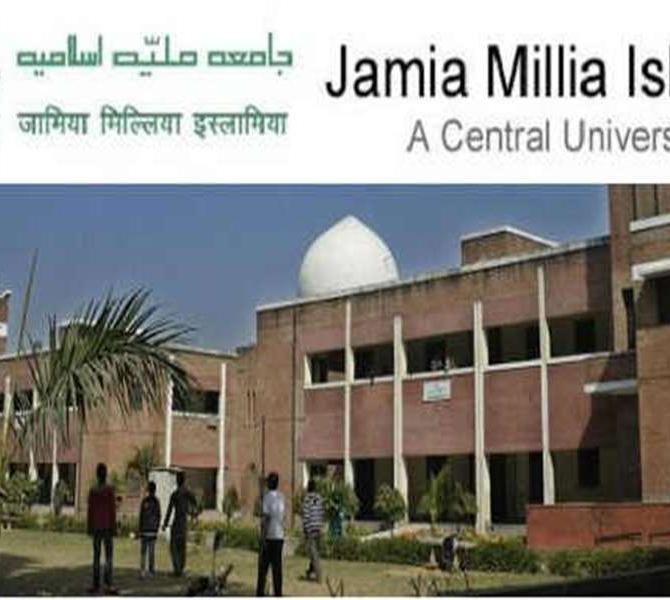