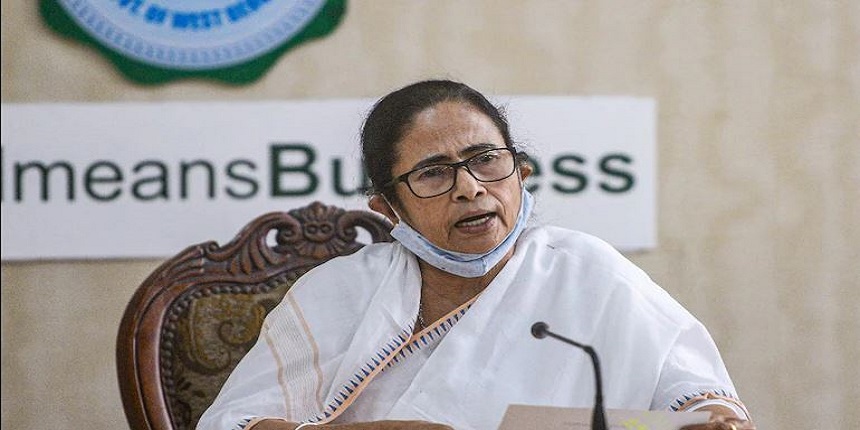 The West Bengal cabinet on Thursday approved a proposal to introduce a bill to make the chief minister the chancellor of all government universities. State Education Minister Bratya Basu told the media that the bill would be introduced in the next assembly session.

The chancellor is the head of a state university. In almost all states, the governor serves as the ex-officio chancellor, and in this capacity appoints the vice chancellors of state universities and presides over convocations, among other responsibilities.

Bengal is one of four opposition-ruled states where the state government is at loggerheads with the governor on various subjects, including education. Recently, Kerala, Tamil Nadu and Maharashtra have tried to dilute the powers of governors in the appointment of V-Cs of state universities.

However, the Trinamool Congress government in Bengal, which in 2019 took away the Governor’s authority in the appointment of V-Cs in state universities, has gone a step ahead and proposed leaving the Governor as the Chancellor of Universities.

Governor Jagdeep Dhankhar could not be reached for comment.

Defending the decision, a senior state government official said: “It is not new. Kerala and Tamil Nadu have already decided to make the chief minister (of the state universities) chancellor. We have taken this decision as per the recommendation of the Punchhi Commission.