Agnipath: Army to execute recruitment in UP from next month

The Indian Army will conduct recruitment rallies in Uttar Pradesh from next month under the central government’s new scheme ‘Agnipath’, a spokesperson said on Thursday. “The recruitment rally in Bareilly will be held between August 19 and September 15. The rally will cover 12 nearby districts”, said Shantanu Pratap Singh PRO (Defence) Lucknow, in a press statement.

The Central government disclosed the Agnipath scheme on June 14. As soon as the scheme was launched it saw protests in various parts of the country and some of them went violent killing some people. After this, the government decided to increase the maximum age limit for the scheme and increased it to 23 years from 21 years old.

The eligible candidates who want to enrol in the ‘Agnipath scheme’ need to be within the eligible age limit of 17.5 years old to 23 years old for the year 2022. JNU To Bring Back Deprivation Point Model For PhD Students 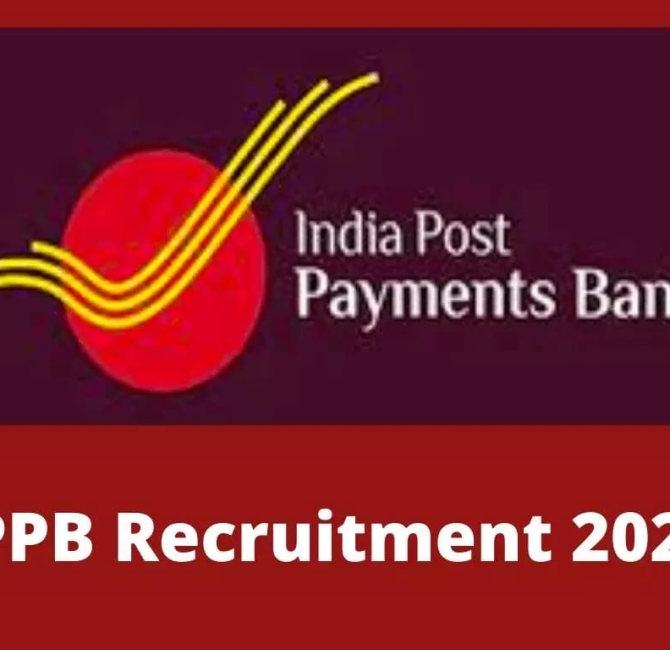