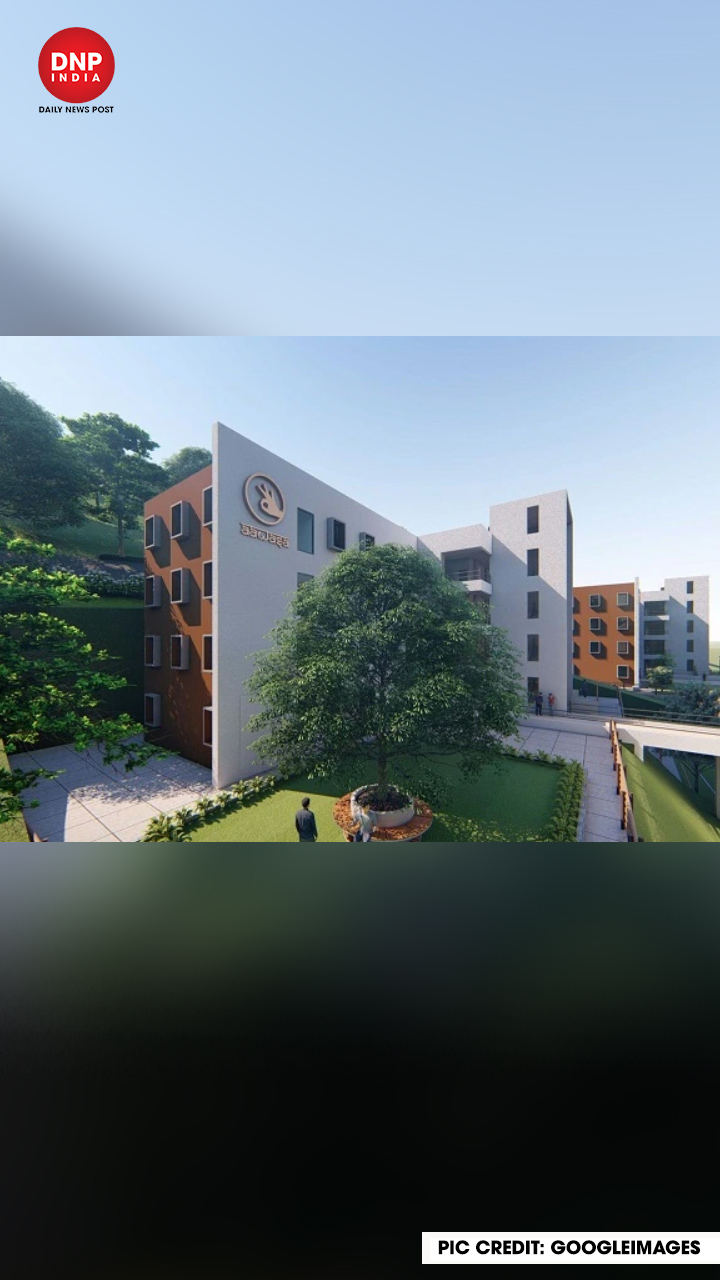 Apart from IISc, the names of three other universities are included in the top 100. These include the Mysore-based JSS Academy of Higher Education and Research, which is ranked 65th. IIT Ropar is ranked 68th, followed by IIT Indore at 87th position. All the Indian institutions in the top-100 have come down as compared to last year’s position. Only 4 Indian universities have got a place in the top 100.

127. Thapar Institute of Engineering and Technology UGCF 2022: The new curriculum aspires to be more industry-focused.